Relive your childhood with these Mattel x BTS Dolls in Singapore!

Available in stores from 15 August! 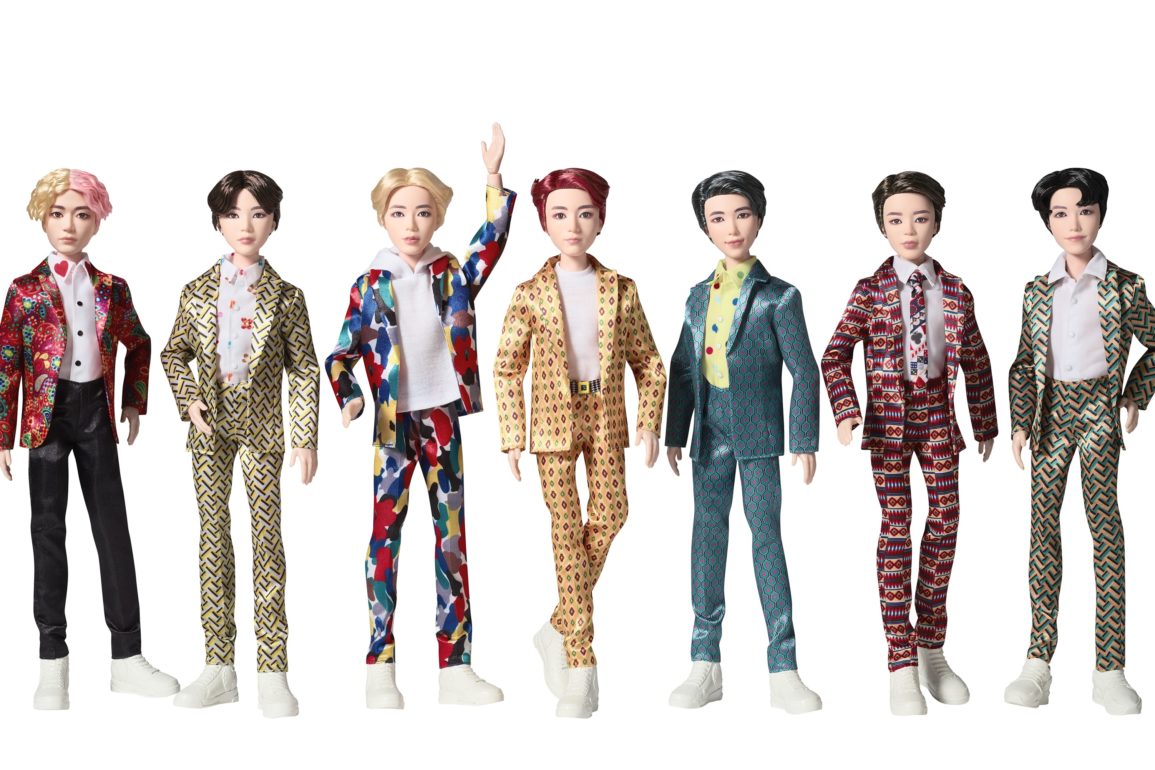 It looks like fans around the world can relive their childhood years of buying and dressing up dolls.

Earlier this year, Mattel begun teasing their collaboration with BTS in the creation of their very own lookalike dolls. Although the announcement and reveal of the dolls were met with a lot of doubt, it seems like they have slowly inched their ways into the hearts of fans as allowing fans to show their creative sides.

ARMYs around the world have begun to recreate some Music Video scenes, old iconic meme moments from the boys, or even their own memes and captions and shared them with BTS on twitter and fan café.

Take a look at some of the creative ways ARMYs around the world are playing with the dolls:

another shitty video with bts mattel dolls i made
👉👈 pic.twitter.com/hqqURmSTQ2

2. Sewing new clothes for the dolls to match some of the real life stage clothes or airport fashion that the boys themselves have donned

I love @BTS_twt #Jimin #Serendipity so much I even got a tattoo for it, so naturally I had to make the outfit and bubble stage!!!! @Mattel #BTSDollsOfficial pic.twitter.com/sghN4c4prS

Mattel themselves have joined in the fun, recreating old videos of the boys and creating new reaction memes on their official twitter account.

5 underrated songs from PENTAGON you need to listen!

Even BTS’ very own J-Hope has joined in the fun, commenting on one of the pictures posted by ARMYs on the fan cafe app.

The dolls aren’t the only fun products that Mattel has in store. Along with this release are the beloved UNO cards but with a twist: BTS members’ pictures printed on each card, as well as a special ‘Dancing Wild’ card where players will have to do their favourite BTS dance routine or forfeit the chance by drawing additional cards.

This line of products are now available for pre-order at SGD34.99/Doll and SGD11.99/UNO Deck through Toys “R” Us.

They will also be available in-stores from 15 Aug 2019 at leading toys specialty and departmental stores around Singapore including OG, Takashimaya, Toys “R” Us, selected Popular Bookstores, and selected airport stores.

Introduction to BT21 – the latest trend in town